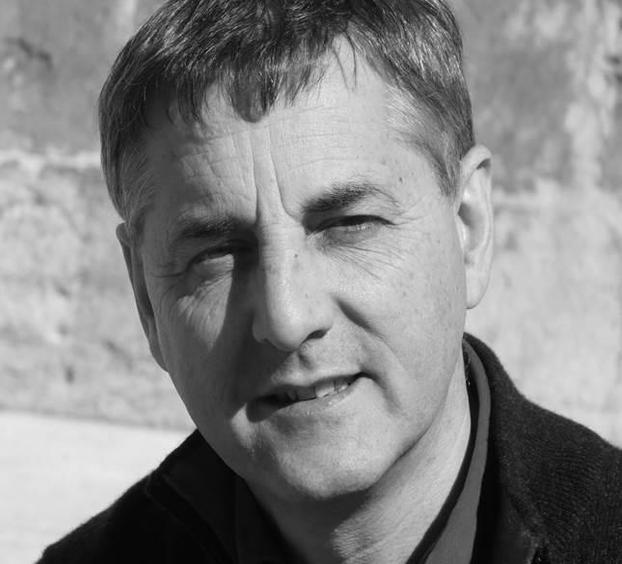 Ged has been a Foundation Governor (appointed by the Diocese of Portsmouth) since 2000. He is a parishioner of St Boniface in Shirley and is the Chair of Governors.  A professional engineer working in the power sector, with a wide range of technical and business skills.  Personal interests in art, music and travelling. 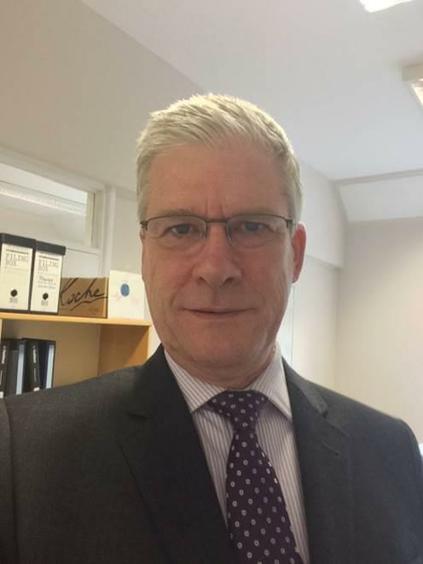 Bart is a former pupil of Springhill and has been a Foundation Governor (appointed by the Diocese of Portsmouth) and the Chair of the Finance and Buildings Committee since 1999. He is a parishioner of St Boniface in Shirley and sits on the Finance Committee. With his business and finance knowledge he has been able to assist the School in raising money for many projects that have improved and enhanced the accommodation and facilities that benefit each new intake of children. He is particularly pleased to have administered the Diocesan Building Fund that ran from 2000 to 2012, where generous contributions from parents enabled Springhill to secure well over £2 million of funding. His various business interests still take up most of his time, but in addition to his Governor duties he makes time to pursue his interests in Irish History, walking, reading, stock markets and fast cars. 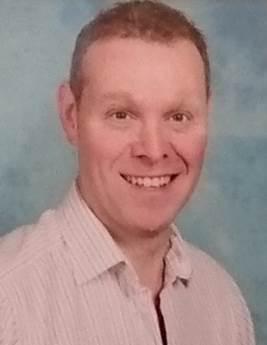 Richard returned to Southampton in 2004 having lived here when he was a small child.  By pure chance the house he lives in now is less than 200 yards from his childhood home!  He works from home with his wife running their own business, Wine Matters, which is a drinks consultancy and allows him flexibility over working hours.  This in turn results in time spent at Springhill being a parent volunteer, working for the Parents’ Association or being a Governor with links for AGT, PSHE and aspects of RE.  He has been a Parent Governor since 2010 and now chairs the Admissions and Staffing Committee and is one of the vice-chairs of the Governing Body and vice-chair of the Curriculum Committee.  His first child is an ex-pupil and his second is still at Springhill (no more in the pipeline!) with a departure date of July 2019, by which time progress might have been made in sorting out the house.  Cooking, eating and other indulgences take up whatever little time is left. 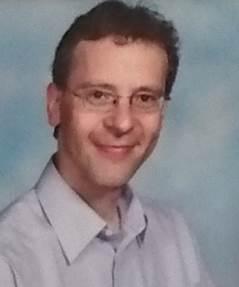 Peter is the vice-chair of the Finance and Buildings Committee and he attends the regular Health and Safety meetings on behalf of the governing board. He is also a link governor for ICT. Peter worships at St Boniface Church where, in addition, he serves as a member of the Finance committee. In his day time job he works as a Senior System Architect for Atmel Corporation, designing consumer electronics systems. He has lived in Southampton for eighteen years now and his four children attend St George Catholic College and Springhill Catholic Primary School. 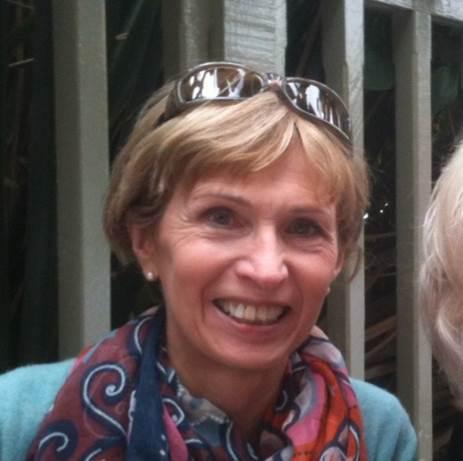 Angela is a member of St Boniface parish, where she is a Reader and a Eucharistic Minister, and she also co-ordinates the team delivering the parish’s Marriage Preparation Course.  Her connection with Springhill goes back a long way: her two daughters were pupils there in the 1980s, and she currently has three grandchildren at the school, as well as a son-in-law on the staff.  Now retired, she spent most of her working life in education, both in secondary schools and as a lecturer/manager in several large Colleges of Further Education.   This gives her a basic knowledge of the workings of OFSTED and other national bodies, though she finds there is much that is different about the primary sector.  Her first degree subject was English, and she is the Link Governor for literacy.   Angela is a Justice of the Peace, sitting in Southampton Magistrates’ Court in both the Youth and Adult courts, and she values the insight this gives into the workings of the criminal justice system in the local area.  She is a keen reader and theatre-goer, and enjoys attending regular classes in contemporary dance and yoga. 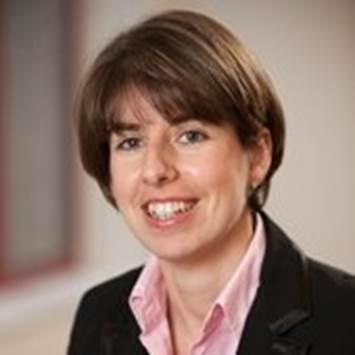 Sarah is a Foundation Governor and her two sons are currently at Springhill. She has practised as a solicitor for the last seventeen years and is currently working in legal and regulatory compliance. Sarah is the Chair of the Curriculum Committee and the Link Governor for Music and Geography. Outside work, Sarah plays hockey for Southampton Hockey Club. 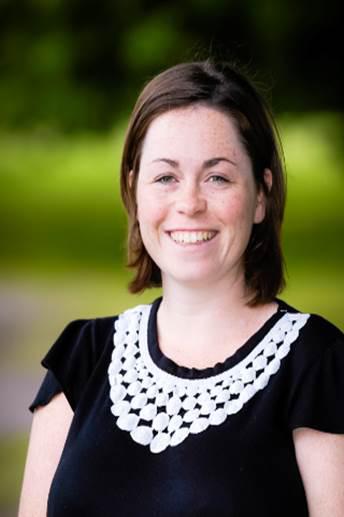 Becky  is a member of St.Edmund’s Catholic Parish.  She is an Assistant Headteacher in charge of Inclusion in a North Hampshire secondary school. She is also a qualified SENCO and works with a range of students in both primary and secondary settings to ensure they access the curriculum and progress in their learning. She is the Link Governor for History along with Tamas, and After-School clubs with Fiammetta. Becky has lived in Southampton for seventeen years after attending the University and, following that, worked in a Southampton secondary school for seven years before moving to her new school in 2008. In her spare time Becky enjoys a range of sports and is a captain at Southampton Hockey Club; she also enjoys spending time with her family and friends. She has two daughters, Niamh and Orla. 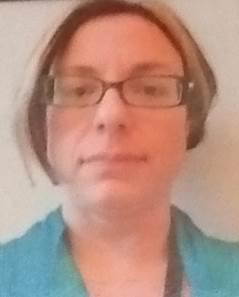 Fiammetta is a member of the City Centre Catholic Parish, where she is a Eucharistic minister. She is a Medical Physicist working in a large teaching NHS Trust in London and an associate honorary lecturer at King’s College London. She hopes to use skills developed as part of her profession to support the governing body and the school. Some key responsibilities of her job are health and safety, risk assessment, business planning, performance evaluation and innovation. She is also a Trust mentor for both staff and students in years 10-12 interested in working in NHS careers. Fiammetta is originally from Italy and, since 2002, has been living in Southampton, where she came to study for her PhD (Doctorate). She has a son attending Springhill and has been in Catholic education herself at both primary and secondary levels. She is indeed a strong believer of the benefits of Catholic Education and promoting the Catholic ethos in everyday life, as well as integration with other faiths and cultures. She is the Link Governor for EAL (English as additional language), a matter close to her heart being an EAL herself, and the After-school Club with Becky. In her spare time, Fiammetta enjoys spending time with her family and friends, running and meditation. She also loves cooking, travelling and painting. 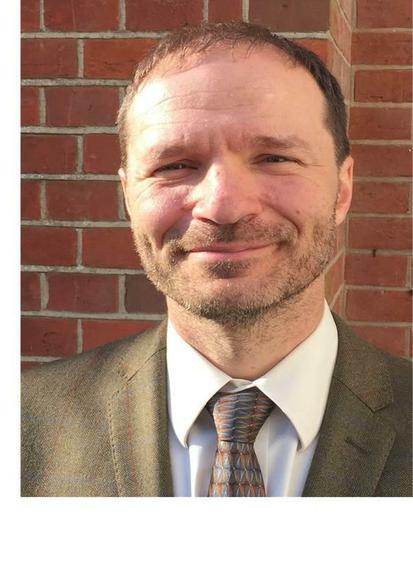 Tamas is originally from Hungary, having arrived in England via the United States nine years ago. He is a member of the City Centre Catholic Parish. His two daughters attend school at Springhill. Tamas is a freelance software architect. He is also actively involved with the Parents’ Association at Springhill and with the Southampton Hungarian School. He is the Link Governor for History and Science. In his spare time he enjoys spending time with his girls, cooking, gardening, travelling, and learning more about British and world history. 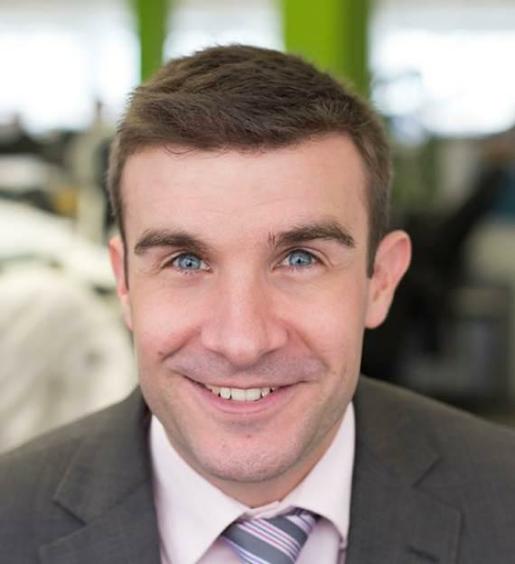 Graham joined the Springhill Governing board in 2014 as a Parent Governor and is a member of the Finance and Buildings and Admissions and Staffing Committees. He has three daughters currently attending Springhill.
In his professional career Graham is a Global IT Leader, and in his personal life he enjoys running, skiing, diving and spending time with the family. 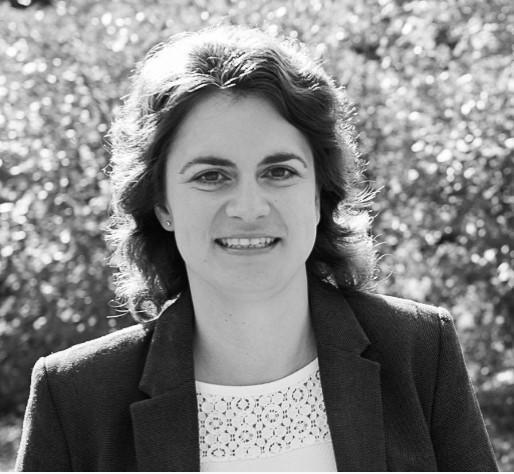 Eugenie is a Foundation Governor and a member of the Finance and Buildings and Curriculum Committees. She has practised as a solicitor for the last ten years, initially in London and more recently in Southampton. Eugenie specialises in all aspects of family law and assists clients with resolving private disputes involving children. She enjoys sailing, travelling and, most of all, baking chocolate brownies with her son, Alex, who is currently at Springhill.

Unfortunately not the ones with chocolate chips.

Some cookies are necessary in order to make this website function correctly. These are set by default and whilst you can block or delete them by changing your browser settings, some functionality such as being able to log in to the website will not work if you do this. The necessary cookies set on this website are as follows:

Cookies that are not necessary to make the website work, but which enable additional functionality, can also be set. By default these cookies are disabled, but you can choose to enable them below: