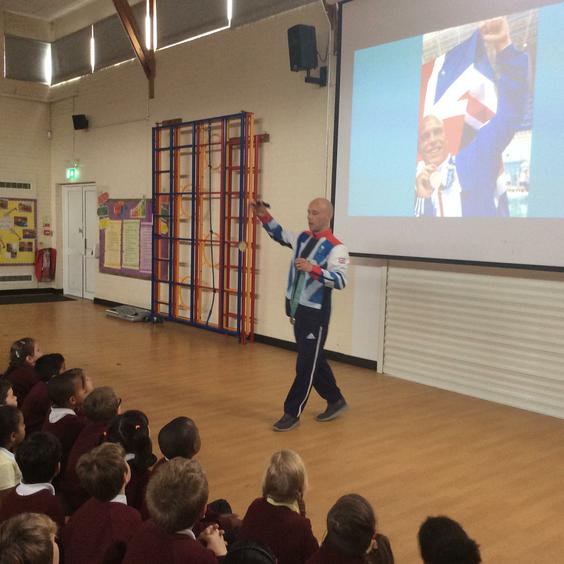 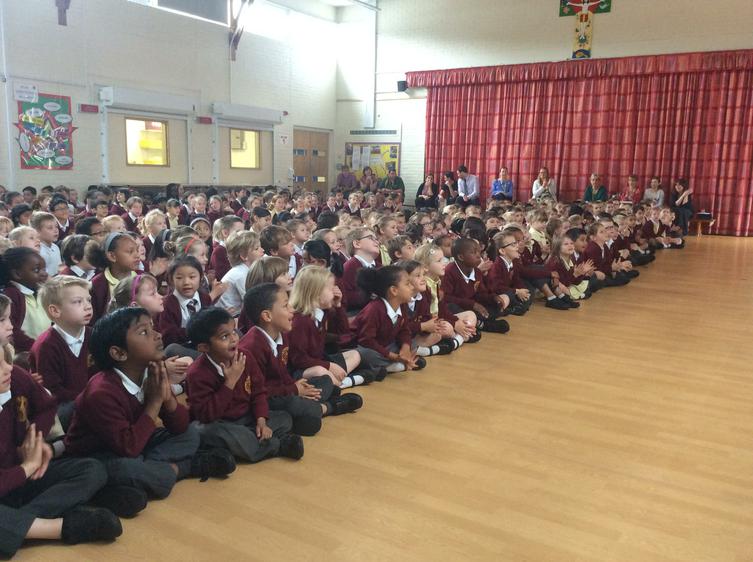 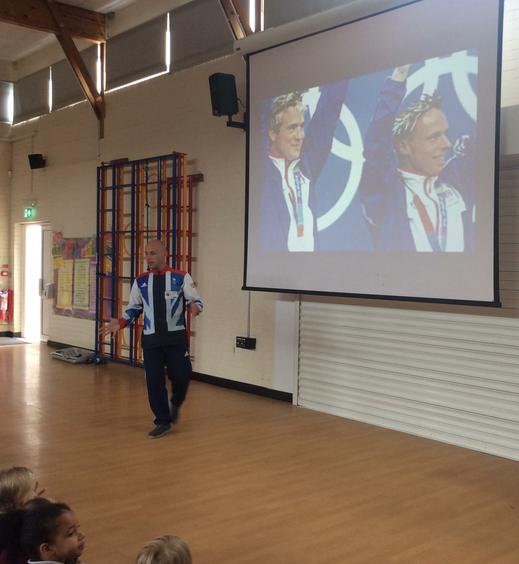 All year groups were treated to an inspiring presentation on his sporting story from the world class diver, Olympic silver and Commonwealth gold medallist, Peter Waterfield.

The children, including three who would be taking part in the Southampton Schools' Diving Competition at The Quays the following day, had the opportunity to question Peter on his sporting experiences. 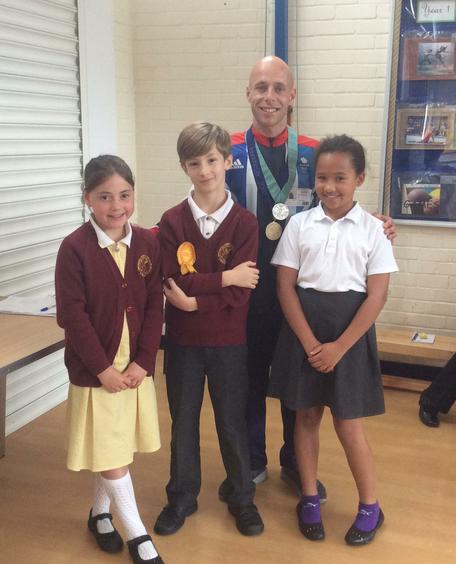 Next, Kate Angel-Page (ActiveNation group lifeguard coordinator) from The Quays spoke to the children about how to keep safe on the water, as an introduction to 'Drowning Prevention Week' - 18th-26th June, 2016. 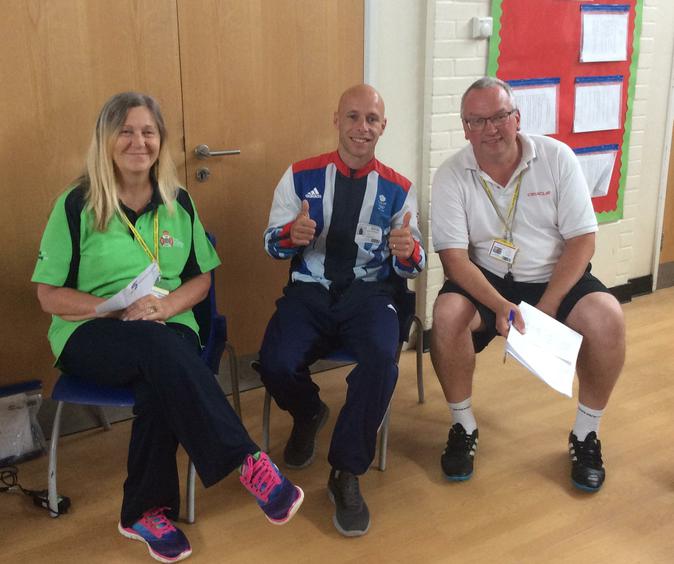 The school swimming team, who recently won the Primary Schools' Swimming Gala, with be attending two sessions at The Quays over the next few weeks, one of lifeguard training and the other a diving taster session. 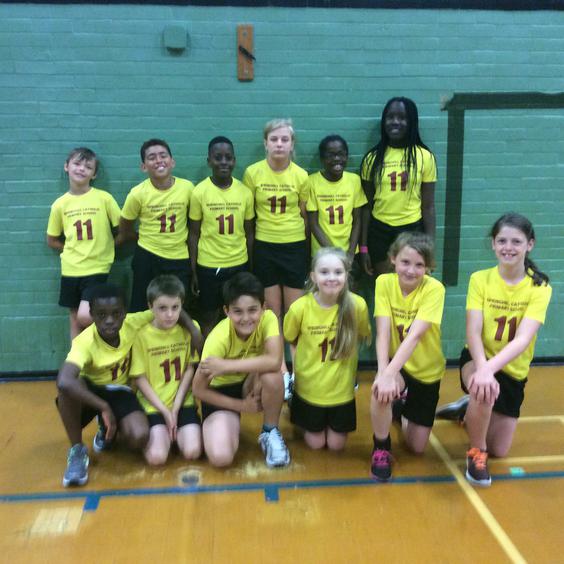 Well done to the athletics team who took part in the County Athletics finals at Fleming Park. 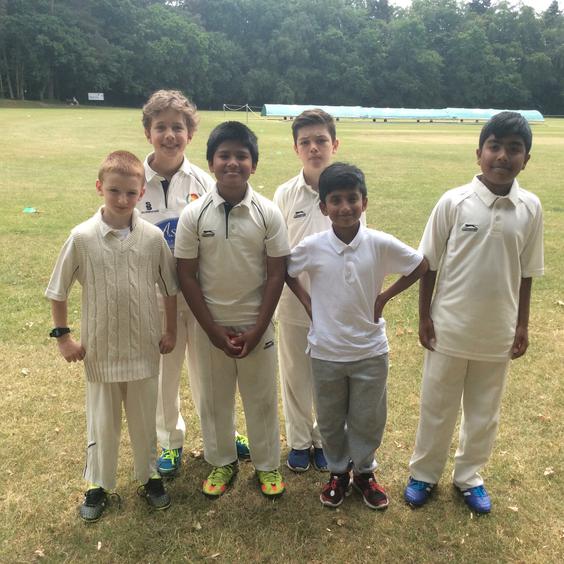 Congratulations to the U10 cricket team who took part in the U10 County Cricket group matches. They successfully qualified for the County finals. 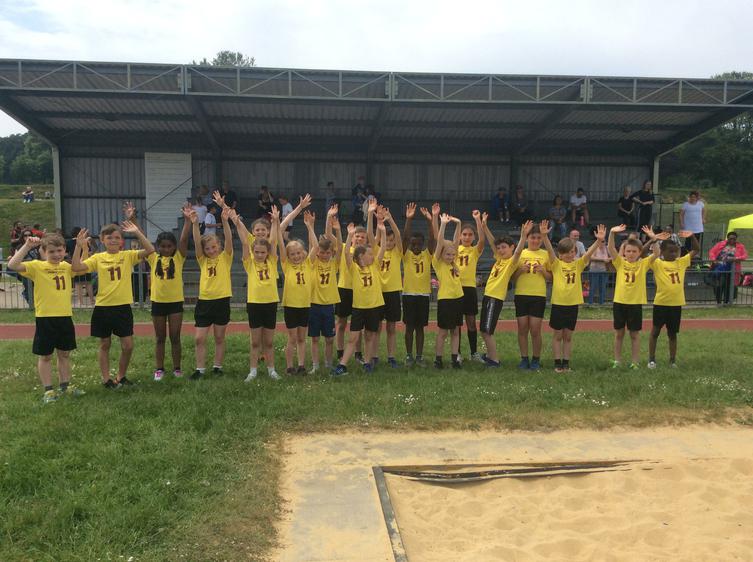 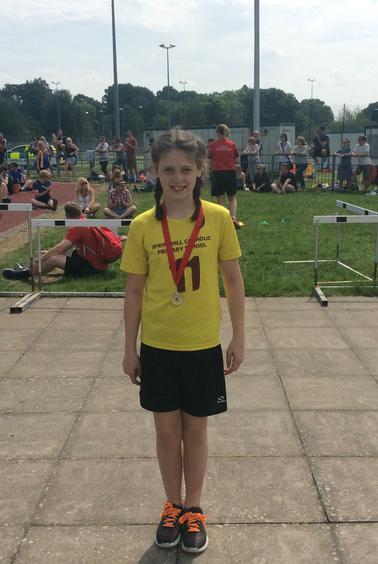 Swimmers after their races 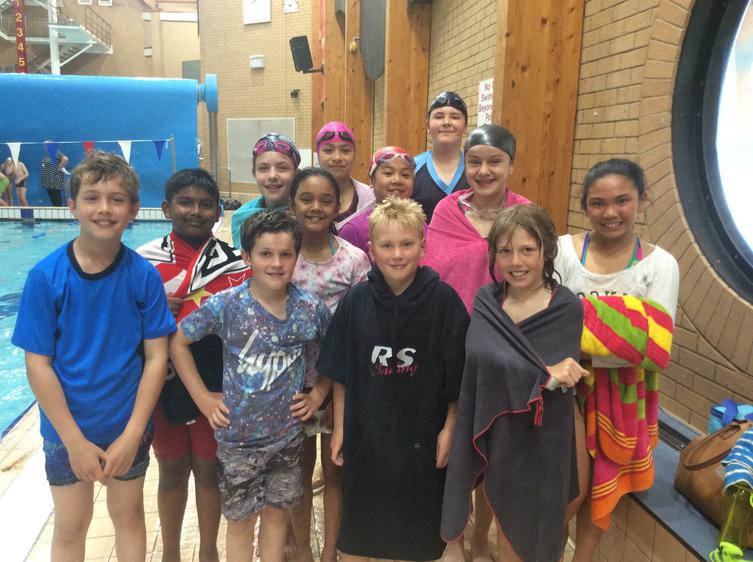 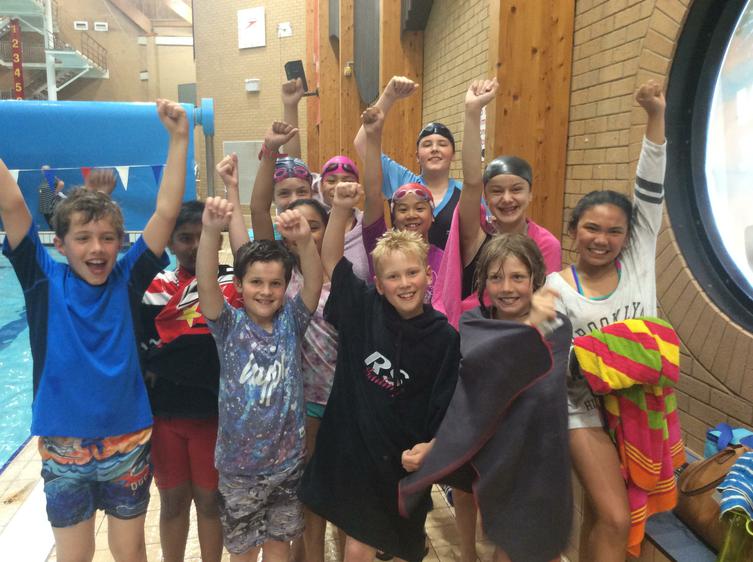 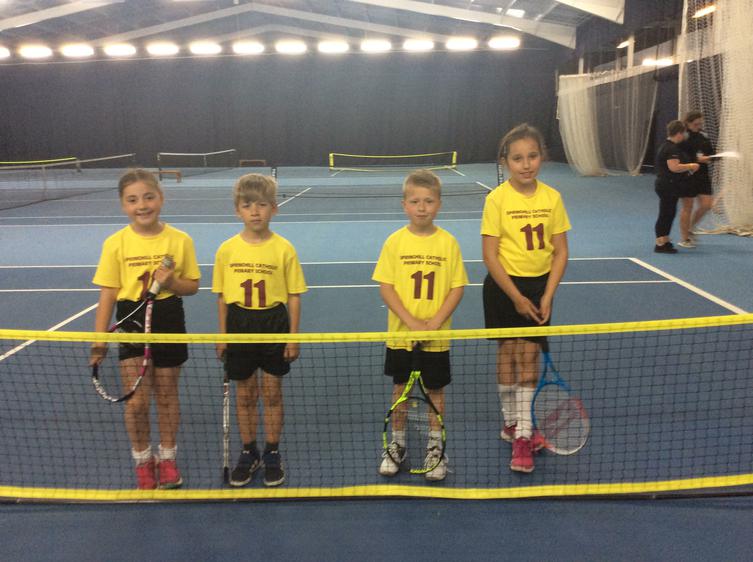 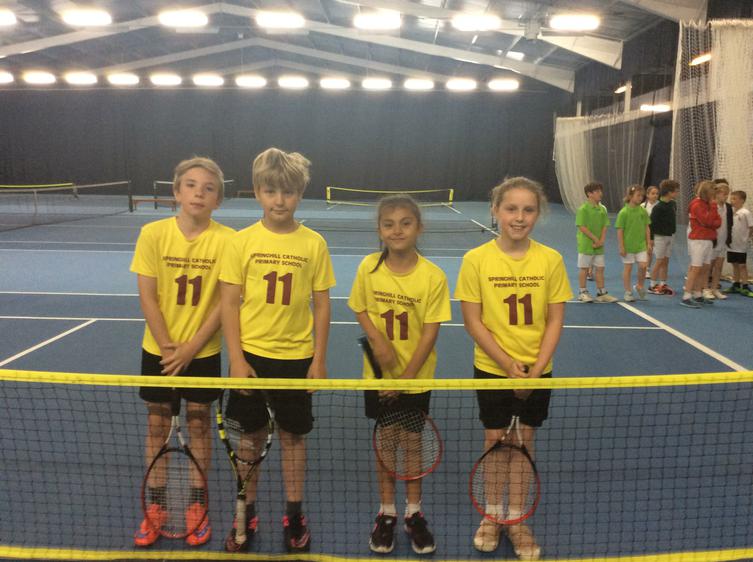 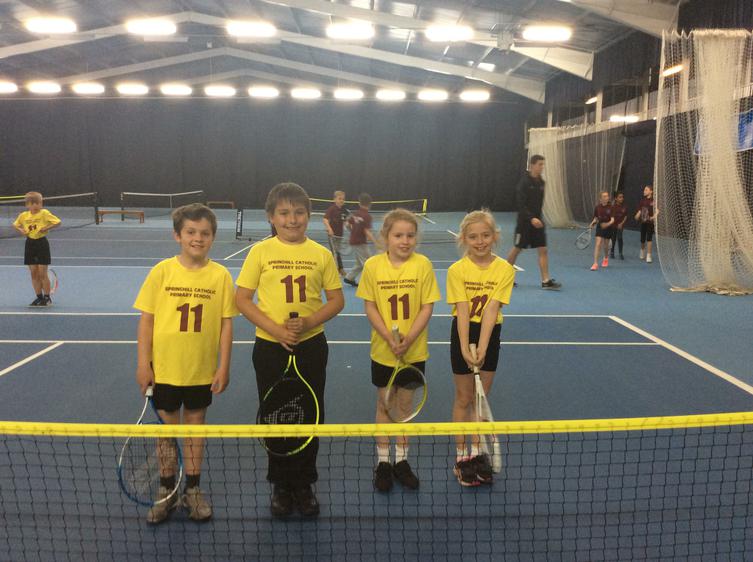 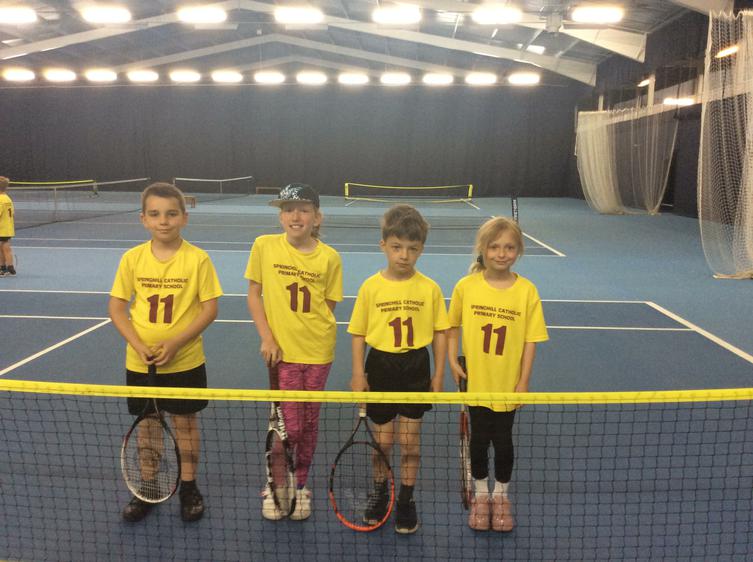 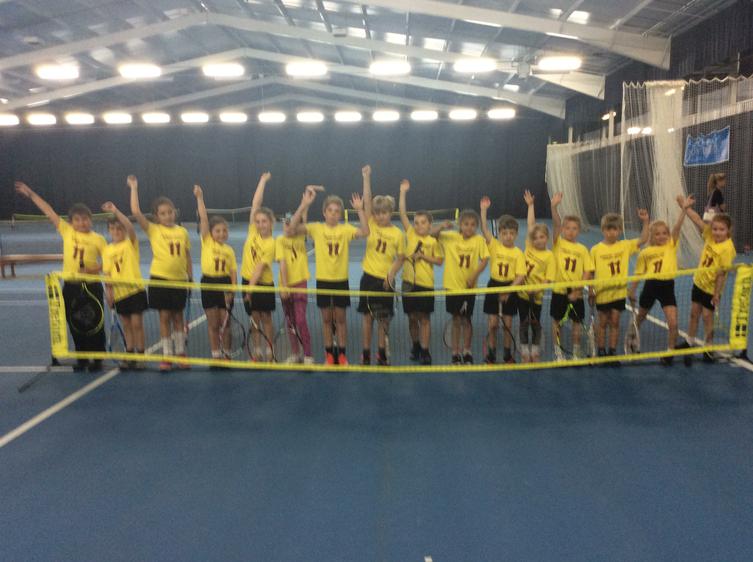 Sixteen pupils from years 3 and 4 took part in a tennis tournament at the David Lloyd Leisure Centre on Wednesday 25th May. Team 'C' won the tournament whilst team 'A' came second, team 'B' fourth and team 'D' thirteenth. Well done to all the players.

Tri-Golf at the Sports Centre 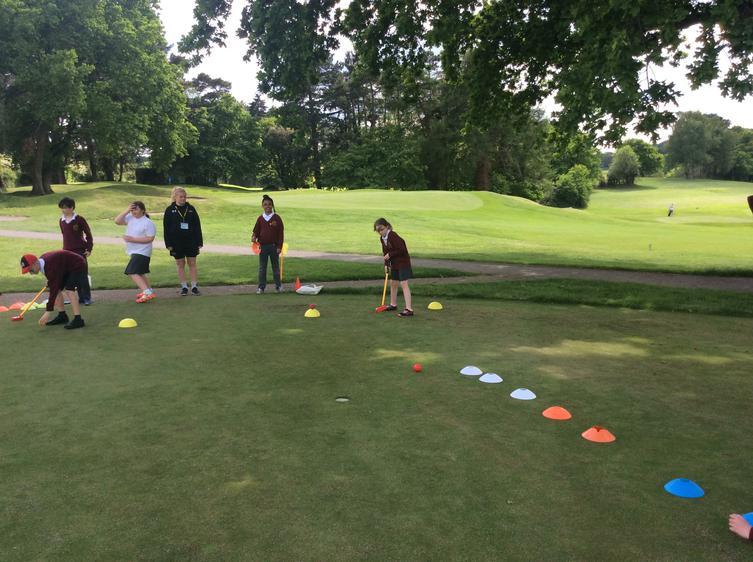 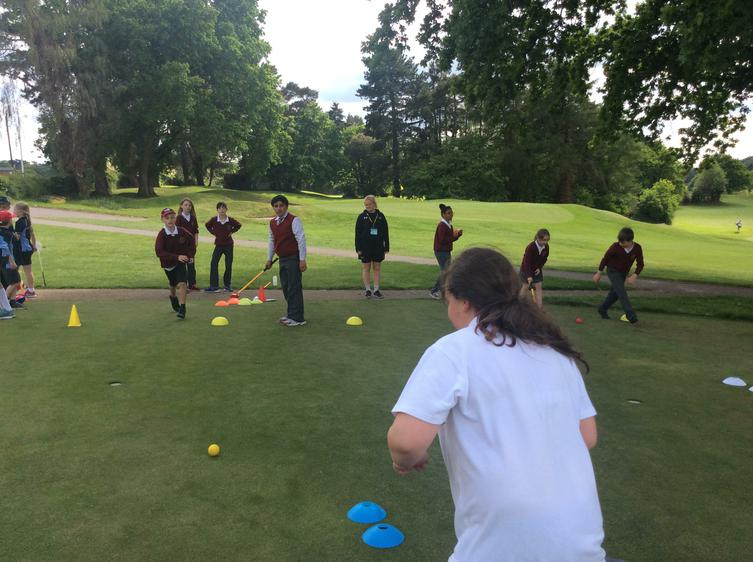 Some Year 5 and Year 6 pupils had the opportunity to practise their golfing skills at a Tri-Golf session at the Sports Centre, Southampton. 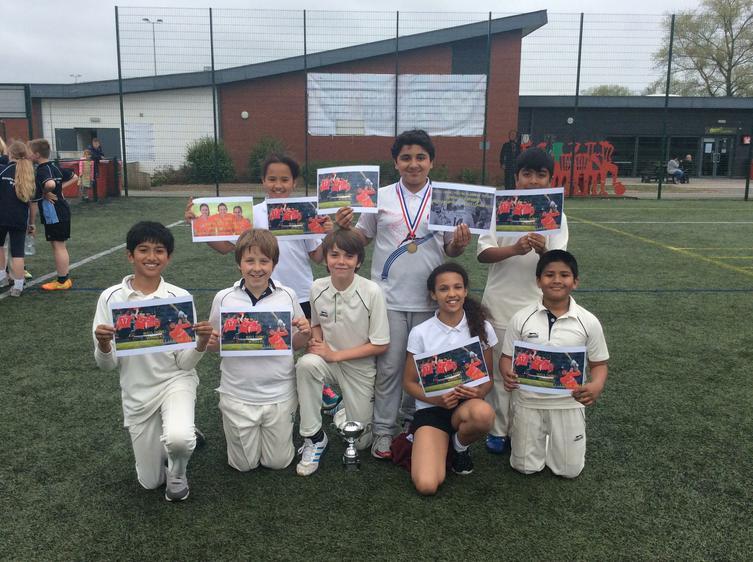 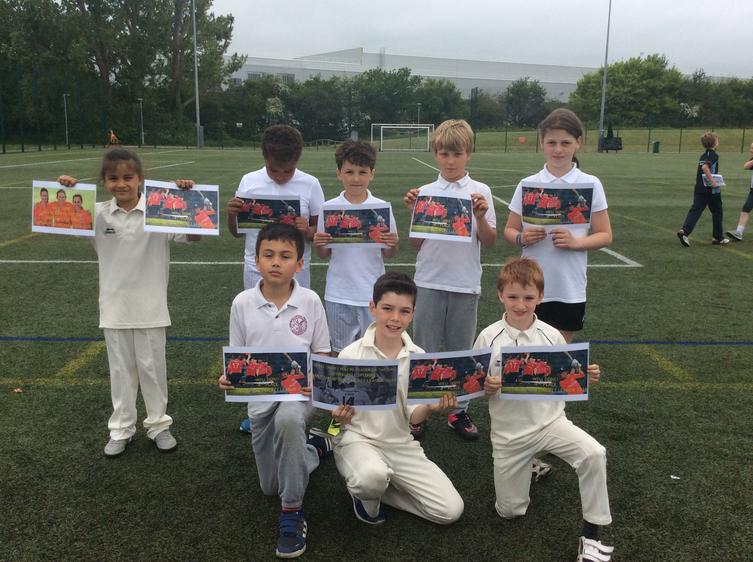 Well done to the U11 mixed cricket team, Springhill Spitfires, who came top of their league, winning their final match, against Valentine Vipers, by 20 runs (final score 270-250 runs).

Unfortunately not the ones with chocolate chips.

Some cookies are necessary in order to make this website function correctly. These are set by default and whilst you can block or delete them by changing your browser settings, some functionality such as being able to log in to the website will not work if you do this. The necessary cookies set on this website are as follows:

Cookies that are not necessary to make the website work, but which enable additional functionality, can also be set. By default these cookies are disabled, but you can choose to enable them below: